Stay informed about the Board of Education’s Superintendent Search and how to stay engaged HERE.

On Dec. 9th, the Board will hold a public Action Meeting in a remote format at 4 p.m. Find materials here.

March Madness Business Round One Game 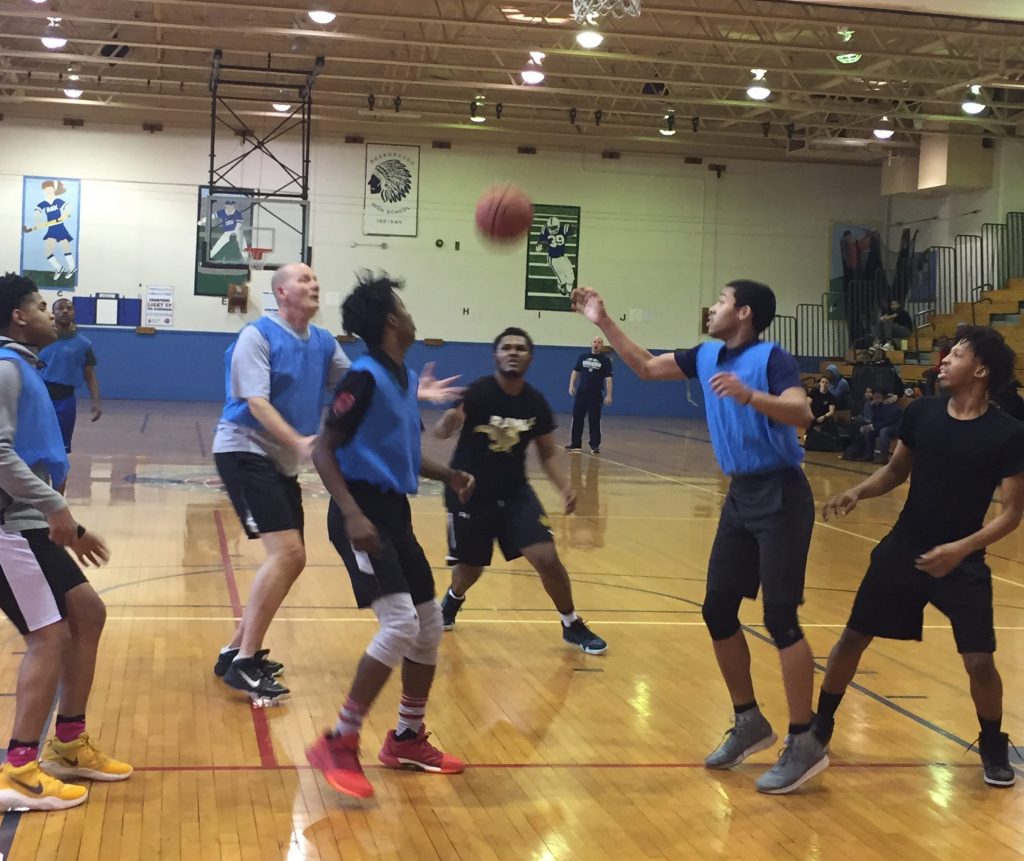 Another competitive game is in the books.  Mr. Fesnak’s Business team beat Mr. Heleniak’s team by a score of 40-37.  It was a tight game from start to finish.  The MVP would have to go to Malik Nelson who barreled through his opponents to rack up a lot of points. The other Malik, Gibson that is, seemed to be always ready for an open layup. Maybe try playing a little D once in a while! Both benches were deep though with points being scored by many players.  Let’s not forget the staff members- Mr. Muhammad ran up and down the court for two minutes without sweating, Mr. Fesnak showed a lot of hustle but maybe if he straightens the elbow more he will score in the next game.  That’s a tip from the Johnson twins.  Mr. Heleniak was the normal teacher on his team- imagine that???? as Mr. McGavin was rapidly losing his mind.  He could have been T’d up if Mr. McKenna was watching the game at all while reffing. A special shout out to ALL of our Non-pathway students who were randomly assigned to teams and stepped up and played hard without any complaints.  We are lucky to have you all on board.

On Friday we will play our semi-final games starting at 1:30.  All players will be allowed to go to the gym to warm up at 1:00 (as soon as I clear it with the gym teachers, lol) so we can start the first game on time.  I will send updated rosters for the four competing teams tomorrow.

I need to hear more chatter! Let’s rep your academy.  By the way- Mr. Rick’s last name is Laing.  He will now be referred to as Mr. Laing!  Sorry, my friend